Park named in honor of Ante Starčević, a Croatian politician and writer. Born to a family of Catholic father Jakov and Serbian Orthodox mother Milica. In 1862, when Fiume was implicated in participation in protests against the Austrian Empire, he was suspended and sentenced to one month in prison as an enemy of the regime. His works are considered to have laid the foundations for Croatian nationalism and he has been referred to as Father of the Nation. People, stroll, and have a rest in shady park with fountains in front of The Regent Esplanade Hotel in Zagreb, Croatia. 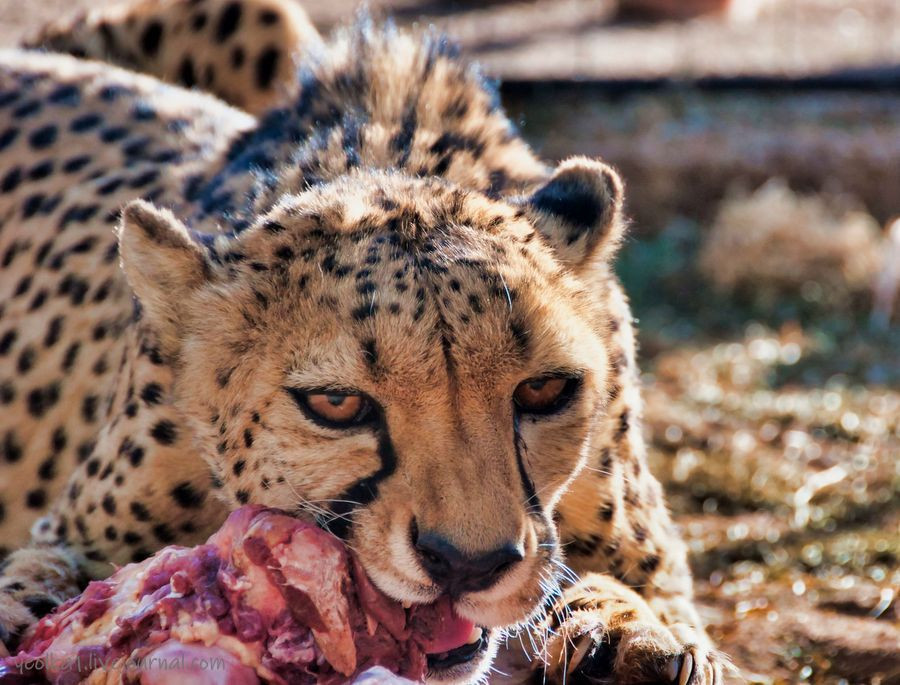 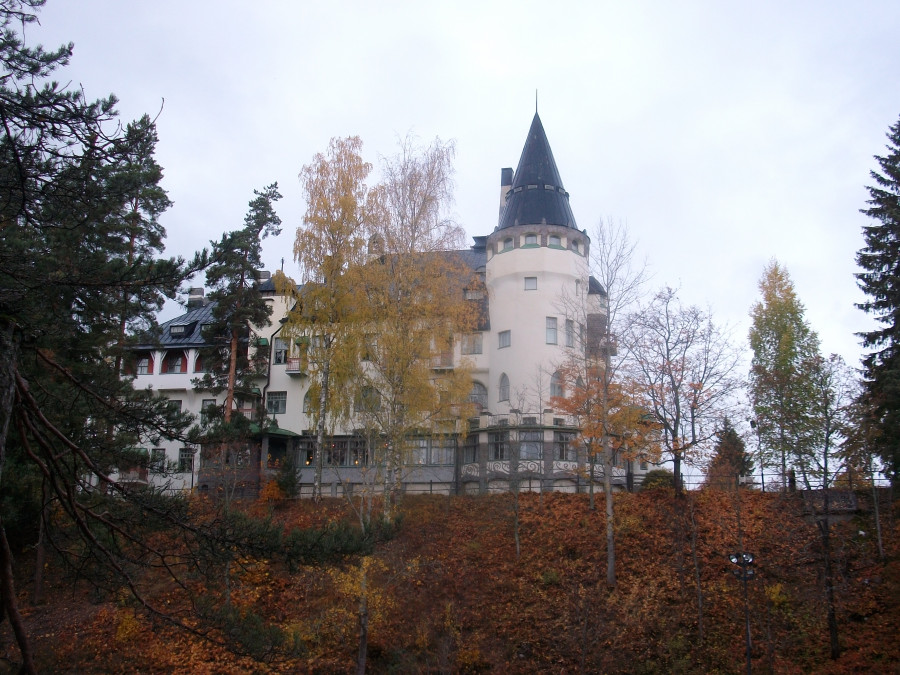