Moscow, Москва, Moskva; is the capital city and the most populous federal subject of Russia. The city is a major political, economic, cultural and scientific center in Russia and in Europe. Moscow has the largest community of billionaires in the world. Moscow is the northernmost mega-city on Earth, the most populous city in Europe, and the 5th largest city proper in the world. It's also the largest city in Russia with a population, (2010 Census) of 11,503,501. By its territorial expansion, southwest into the Moscow Oblast, the capital increased its area 2.5 times; 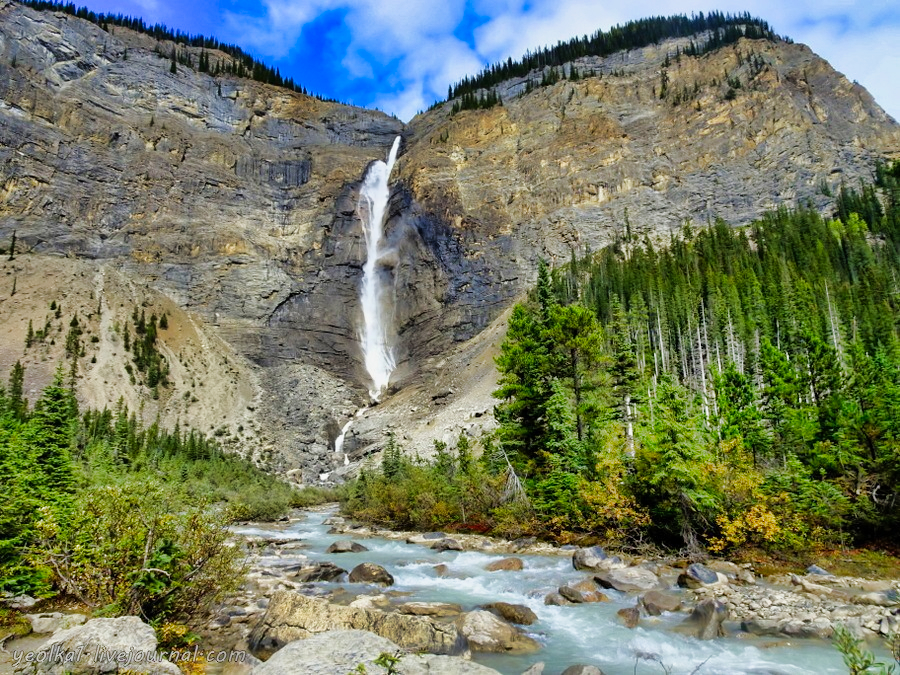 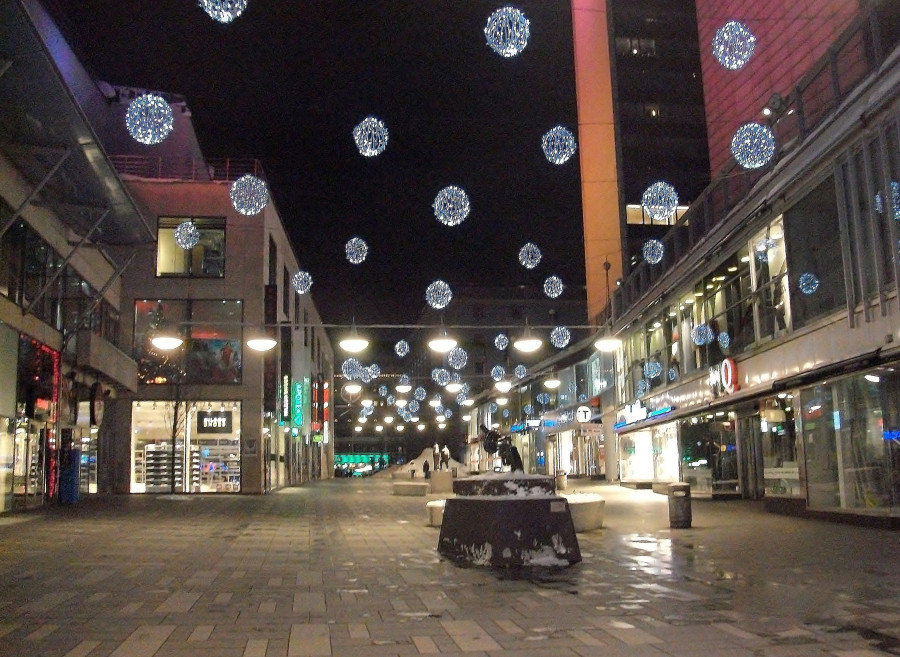